Who Is Miky Rubini 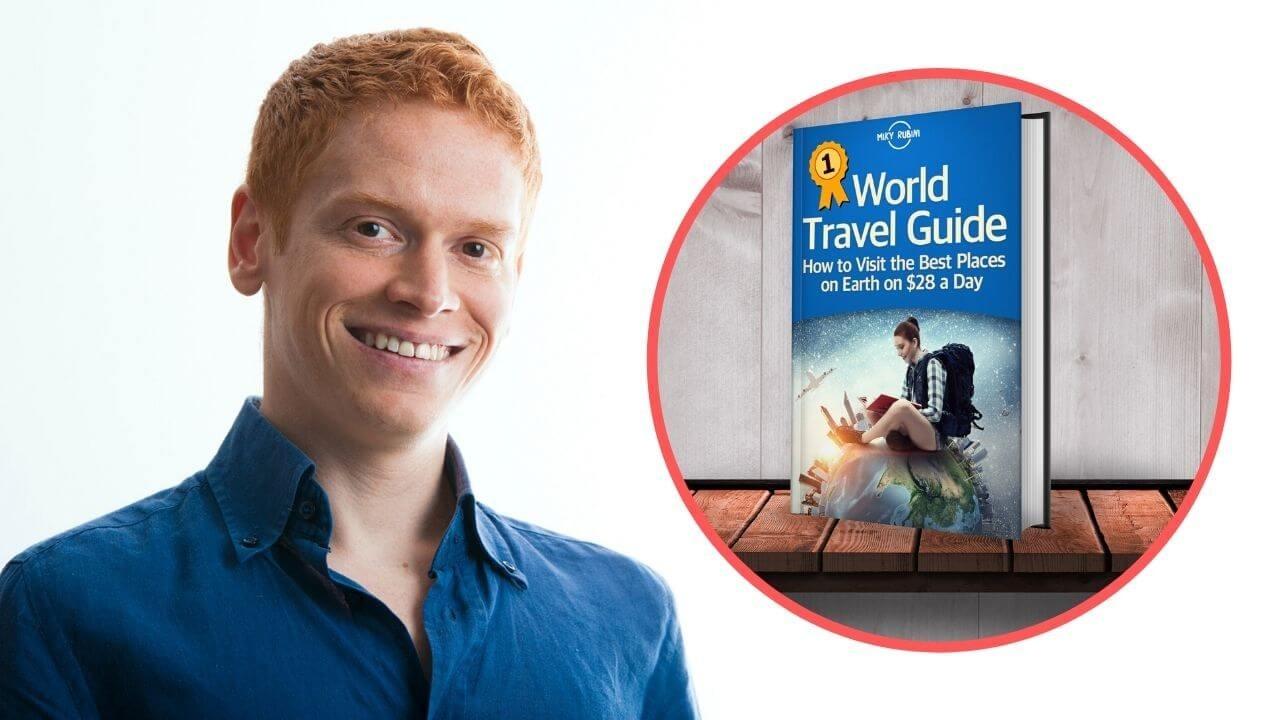 Miky Rubini is an experientialist, soul minimalist full-time traveler and book author. He has been living around the world for 14 years. His mission is to inspire millions of people to fully enjoy this beautiful journey called life.

Miky grew up in a tiny village of an Italian forgotten region called Umbria. His biggest dream since childhood was to live and travel all around the world. However, his family didn’t have enough money to afford this and he didn’t know any other languages, except his own.

While growing up, for various reasons, mainly imposed on him by other people, Miky put his dream aside. They told him that only those who had money, degrees and connections could see the world.

Faced with the fact that his deepest desire couldn’t be fulfilled and trying to get over it, he started looking for other ways of getting adrenaline.

Things like fighting in nightclubs (one day he even had a fight at the workplace with another colleague!), getting drunk 3-4 times a week, trying different drugs became part of the routine.

He wasn't a quiet person at all. Once he was sued by the police for a stupid reason during a local festival night. He had to go to court and won his case. Twice, affected by alcohol, he got into almost fatal car accidents. 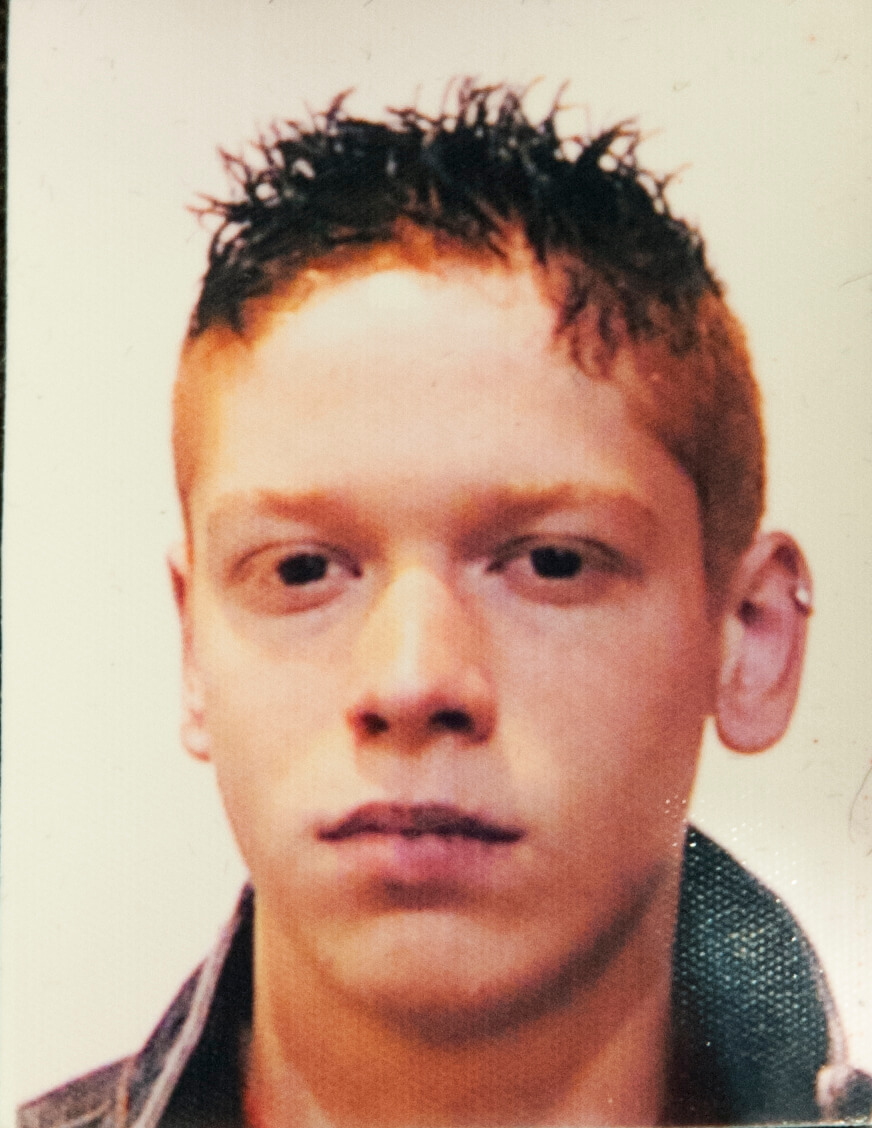 He was in a bad situation.

He had come to realize that he wasn't happy. His life was full of adrenaline but meaningless. He kept doing the same things over and over again knowing that they wouldn’t satisfy him in the long run. Frustrated, demoralized and disappointed, he was having trouble getting out of bed each morning.

What made him suffer most is that his dream was still alive. Despite all the challenges and hardships it was always inside him. And this was painful.

Finally Miky felt it was time. He opened the drawer and took his real dream out. Even though at that moment he couldn't see a way to travel all around the world yet, he started looking for solutions.

In his tiny village of 1500 people, no one was able to help him. Nevertheless, with a lot of effort and a high level of faith, one day he found a way to work and live abroad.

He started working in the hospitality industry in different countries and did it for many years. 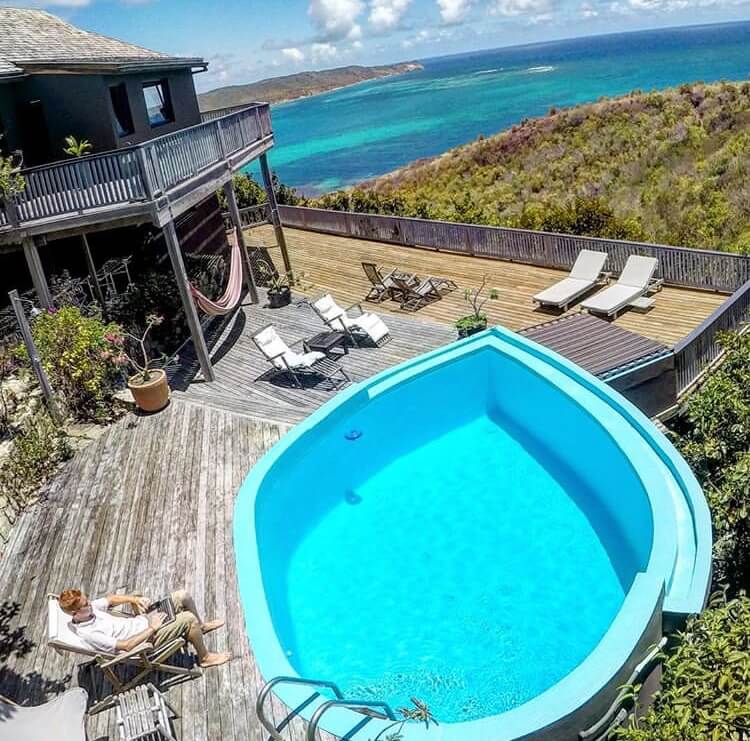 Managing a Bed & Breakfast in Antigua and Barbuda.

He made his dream come true, but after several years of this lifestyle he felt that still something was missing. He understood that his childhood dream didn’t have enough meaning. Slowly his life became a boring routine again.

He felt that he needed a greater aim than just living and traveling around the world.

These thoughts made him go into a very depressed state. He had many questions to be answered and for this reason he started looking for people who could provide guidance to him.

He met an Osho disciple, became a good friend with a woman who possessed spiritual gifts, visited the only master who knew the ancient secret to creating byssus cloth - a very expensive textile. He searched for hidden gurus in India for 4 months, went to see Dalai Lama in a town close to the Indian city Varanasi, tried various types of meditation and "spiritual" drugs like Bhang lassi.

He started going to church asking the God for help in finding meaning to his life, even though he wasn’t religious.

He was doing everything to find the light, to get a clear sign. 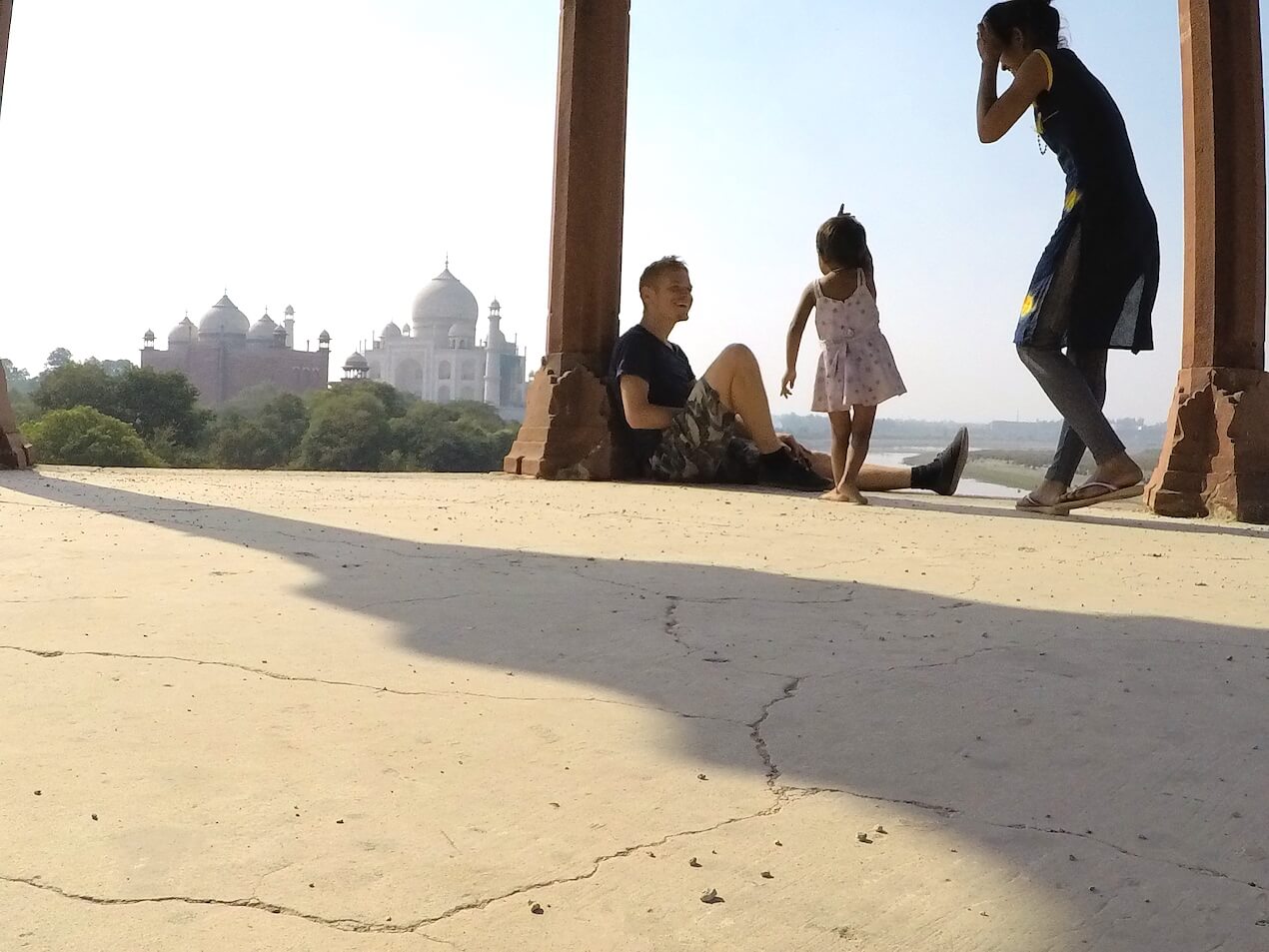 One day, finally, he found the answer he was looking for. Suddenly he was struck by an insight. An unexpected idea went through all his conscious and subconscious and deeply assimilated in his mind.

Since that moment his approach to life totally changed. He was able to transform his way of living from uncertain and meaningless to positive and creative.

He promised himself that one day he would share in his own book the idea that had revolutionized his life. 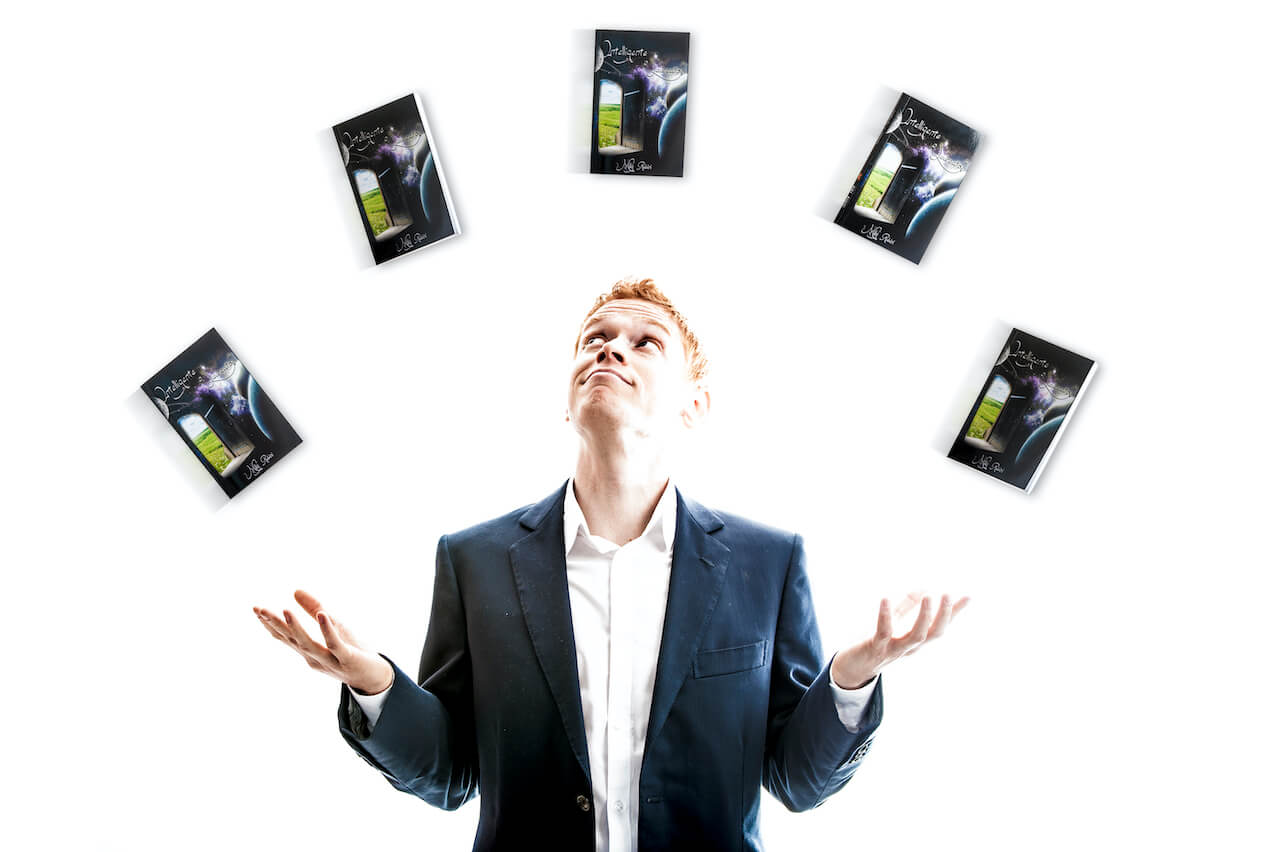 Miky believes that the capitalist system is scaring people by default to make them live a safe and monotonous life. But the comfort zone they think is the ultimate goal is actually the main cause of all mental and body illnesses.

Living as many magic moments as we can is the solution for creating the life we want.

Our life is like a photo album - you can choose which and how many pictures you want to put into it, which pictures to get rid of. It is your responsibility and it is in your power to create the best album you can.

Only you can allow yourself to live unforgettable experiences full of feelings that leave you speechless and breathless.

Your goal is to create such an album that will make you feel overwhelmed with positive emotions and happiness when you open it one last time right before you die, an album that will remind you how beautiful your life journey was.

Miky also believes that happiness comes from gratitude and gratitude comes from the pictures you put into your photo album.

Material things are just worthless pills that may help to hide the pain, but would never solve any of your problems. 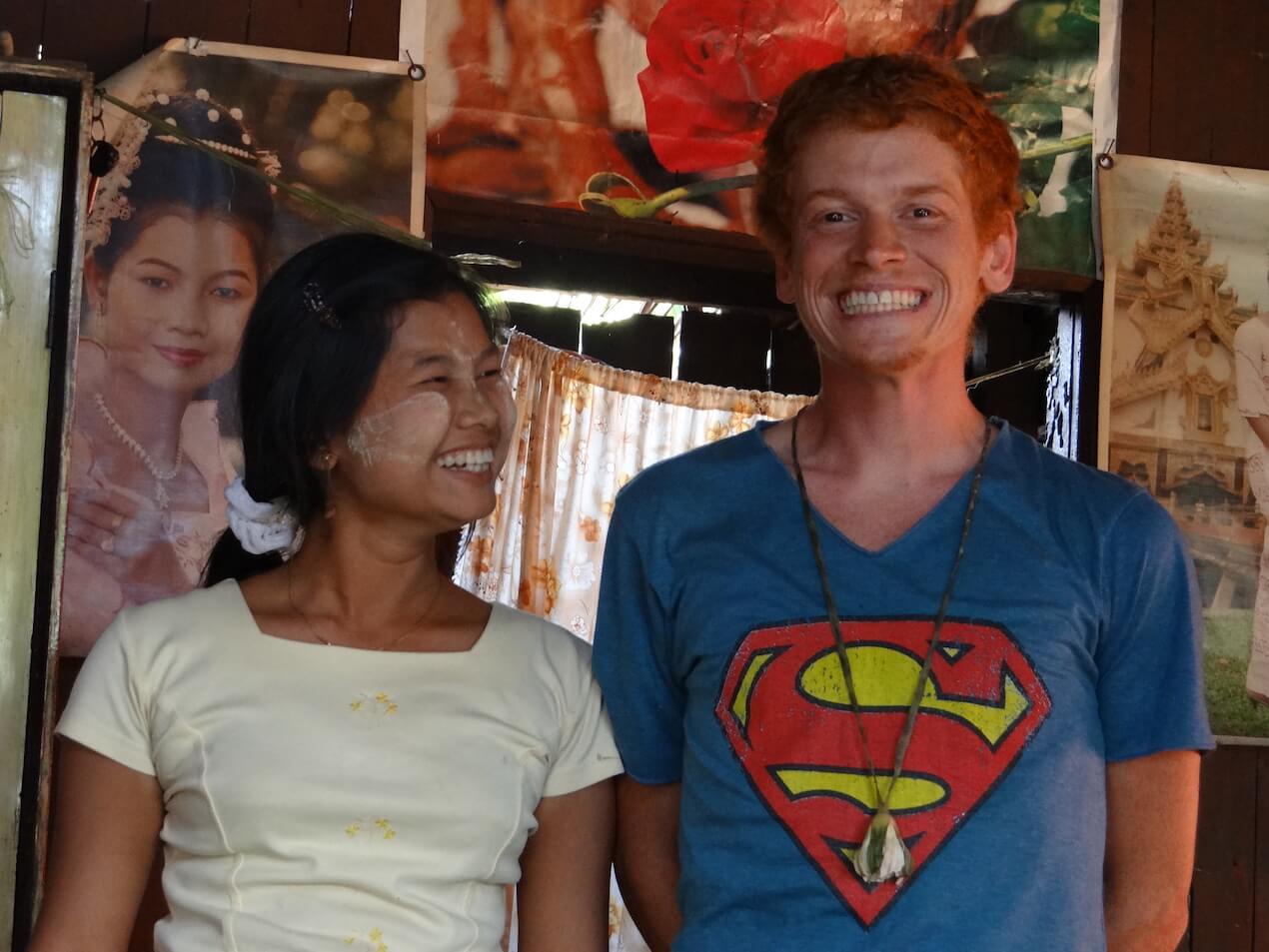 One of the best picture of his "Album"

Of all amazing countries of the world, Miky’s favorite is Thailand.

He doesn’t have any favorite food, but prefers trying new culinary experiences wherever he goes.

He loves sports: he is a licensed skydiver, scuba diver, kitesurfer, archer. He was a regional level soccer player and a hardcore video games player (World of Warcraft and PS games). 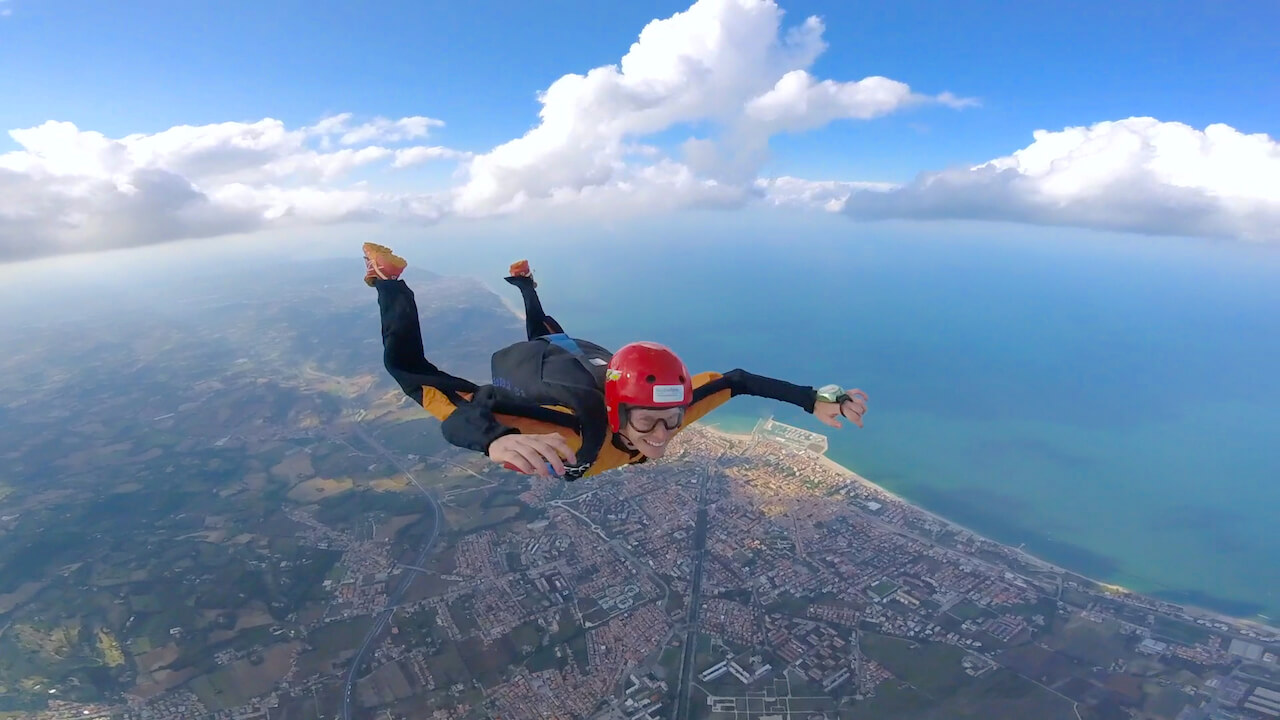 Getting the skydiving licence.

He considers himself a citizen of the world. He would never fight for a flag, confession or religion. He respects all beliefs but does his best every day to stay free from any dogma (and that is not an easy task).

He's the author of the book 👇

World Travel Guide: How to Visit the Best Places on Earth on $28 a Day

He published different books in collaboration with Tony Sanders 👇

How to Live a Good Life: 2 Books in 1: Take Control of Your Life, Eliminate Negative Thinking, Relieve Anxiety, Improve Your Social Skills, Self-esteem and Confidence with the Habits of a Happy Brain

Change Your Habits in 30 Days: Small Daily Changes to Break Your Bad Habits, Build Good Ones, and Start Living A Wealthy, Happy, and More Successful Life

F*ck your negative thoughts: 7 steps to get out of your head and start living an awesome life

"In the war for happiness experientialism always wins against materialism" 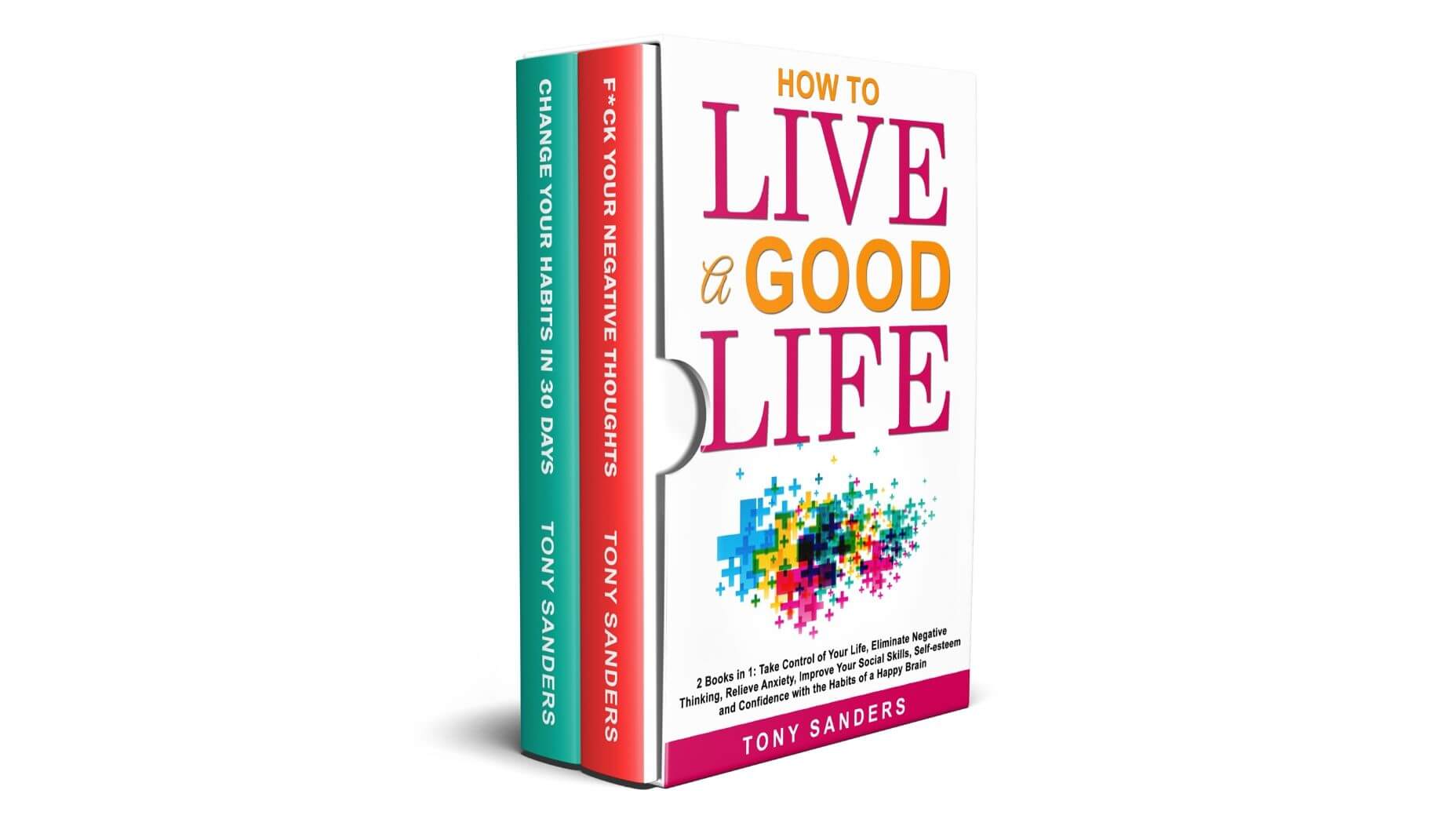 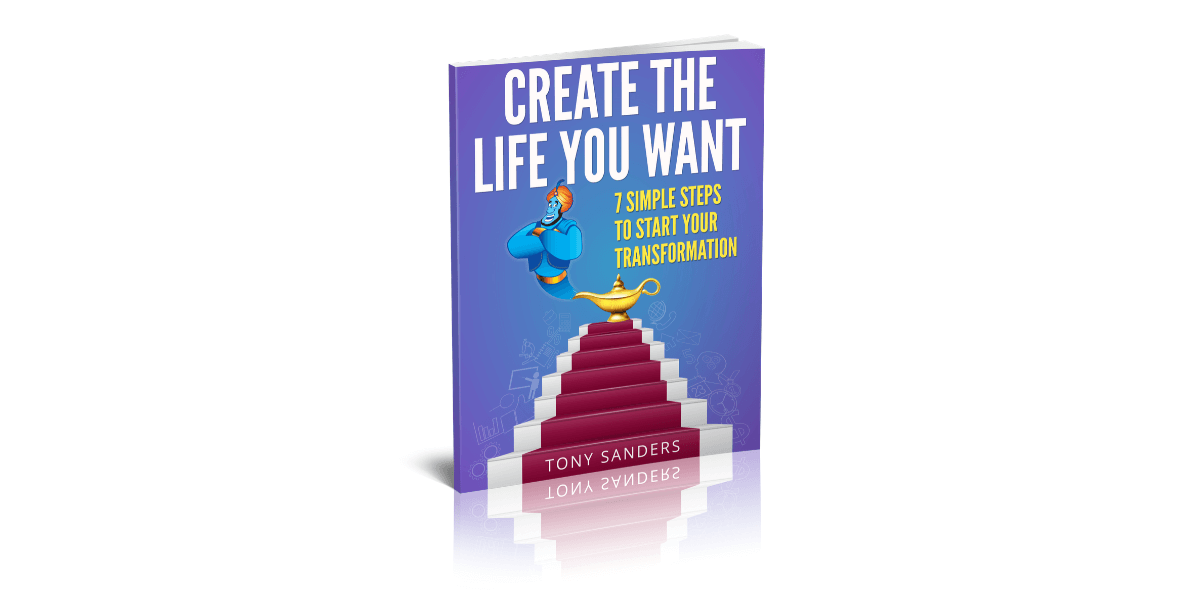