Self Motivation: Are Self-help Books Giving You a False Idea? 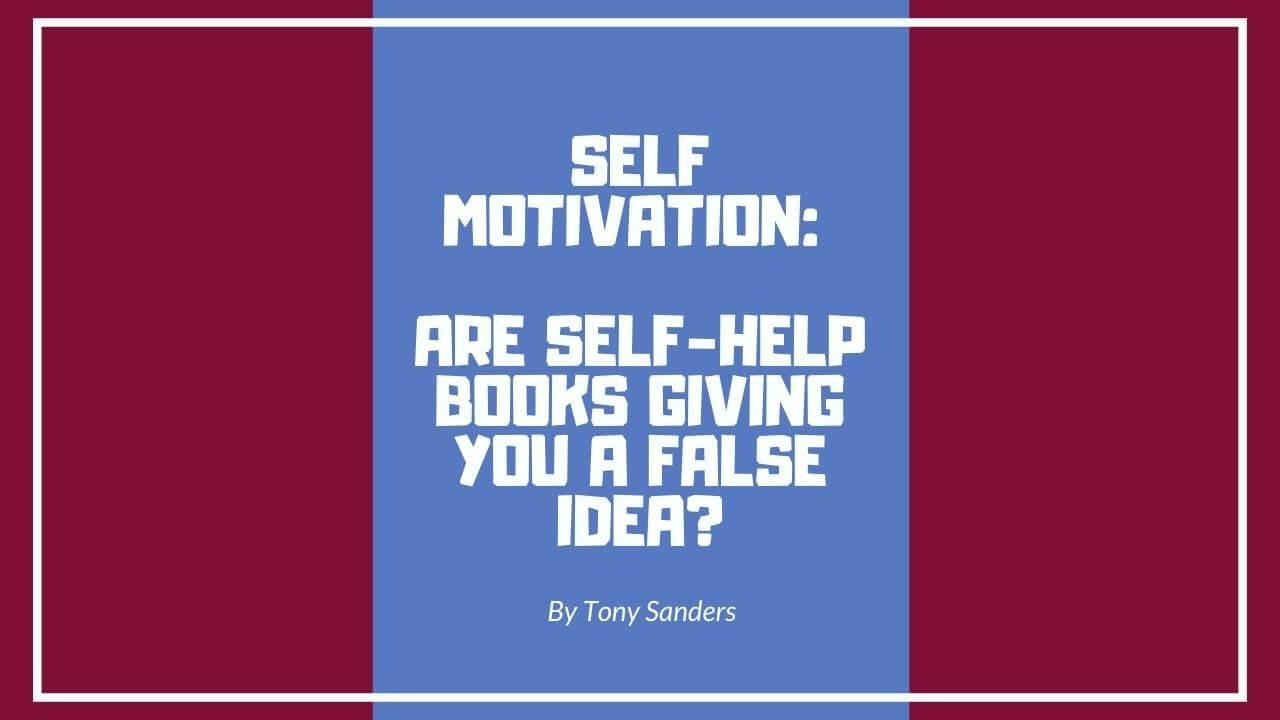 My problem with most other self-help books is that they focus more on validation and participation trophies than they do making a real difference in the lives of others.

Take a look at other books on positive thinking. They’ll tell you what to think, but not how to think it (or even to think for yourself). So, you may read the book expecting magic to happen, but really all you’ve done is copied someone’s answer without learning the equation to get there.

Don’t get me wrong, self-help is a valid industry and it does change and save lives through uplifting and motivating people.

But I can’t help but feel that the market is so oversaturated with fraudsters that the majority of content that’s spewed out will be like telling someone “You can fight this war, I believe in you!” and then putting them on the frontlines without any weapons, protection, or knowledge of how to fight.

Here’s the truth of the situation. None of the techniques or practices I’ve shown you will have any effect at all if you don’t have discipline.

You have to practice them regularly and seriously or else they’re just a waste of time, fillers that you participate in when you need to give yourself a pat on the back but couldn’t be bothered to really try.

It’s because the self-help industry has given you a false idea of how easy changing your life is. Life doesn’t change. You do. You can read as many books on positivity as you see fit, if you’re practicing them with the same attitude you had when you went in, you’re not going to see results.

Similar to how you force yourself to work even when you don’t want to, or put time and effort into a skill you’d like to learn (or even just enjoy), you have to practice positivity every single day. If you don’t, it will atrophy.

That’s the only secret to success. No more, no less.

There’s no magic spell, no vital ritual you must do each morning or to appease the gods of good fortune. There is no instruction manual, or recipe for success that you can alter according to your preferred diet. 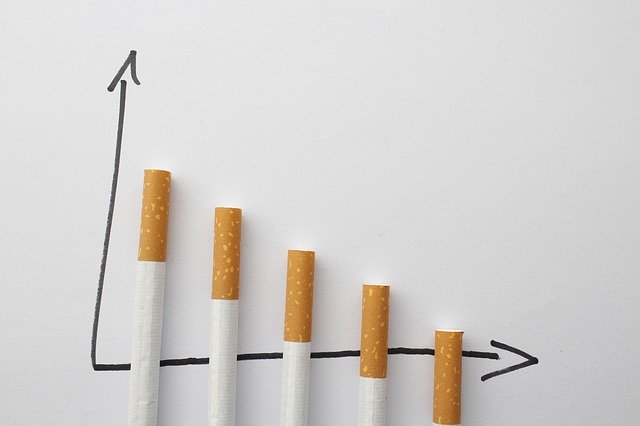 I understand that discipline is difficult, that’s why so many people fail at it. It takes energy and patience, not to mention willpower which is something that doesn’t come naturally to a lot of us. There are many factors as to why people lose their motivation.

One example is someone who is struggling with depression or anxiety. Mental disorder, as discussed, changes your behavior. In many cases, discipline is the first thing to take a knock as observed when something as simple as taking a shower or checking your mail becomes too difficult to do.

Those cases are understandable because they’re not exactly problems that willpower can solve. Implying such would be the same as telling someone to just push through a migraine, or to walk with a broken leg.

However, for everyone else it’s simply laziness, and yet again the epidemic of infallibility ties in, because when we lose out because of our laziness, we won’t admit that we let ourselves down and that our troubles are our own fault. This is especially true when it comes to procrastination because it’s easier to self-validate.

So what’s the difference?

Laziness is the lack of desire or intention to do something. It’s when you don’t feel like doing something, so you don’t.

Procrastination is when you do have the intention to perform a specific task, but do your best to avoid doing it because you don’t feel like it.

So, if you have to clean your house and you don’t because you don’t want to, and instead stay in bed watching Netflix, that’s laziness. Using that same example, if you tell yourself, “I’ll do some work, and go grocery shopping, and phone my friend, and delete some emails first… then I’ll clean,” that’s procrastinating. Regardless, both are the enemy to discipline.

Because we don’t want to admit that we’re getting in our own way, we come up with excuses to justify our laziness and procrastination. Most of these excuses are lame, but we’re so desperate to be a victim and not a perpetrator of failure that we’ll believe them with our whole soul.

That is negative behavior, and it won’t serve you.

So, among other things you can do to become more disciplined, the very first step is to stop excusing the times when you’re not.

Here’s a short list of things you’re not allowed to say anymore, as you work on your positive mindset:

You get the gist of it. I’ll give you one pass though. If you can’t use the “power of yet” with your reasons for not doing something, they’re meaningless excuses, and you should throw them out along with your clutter and negativity. 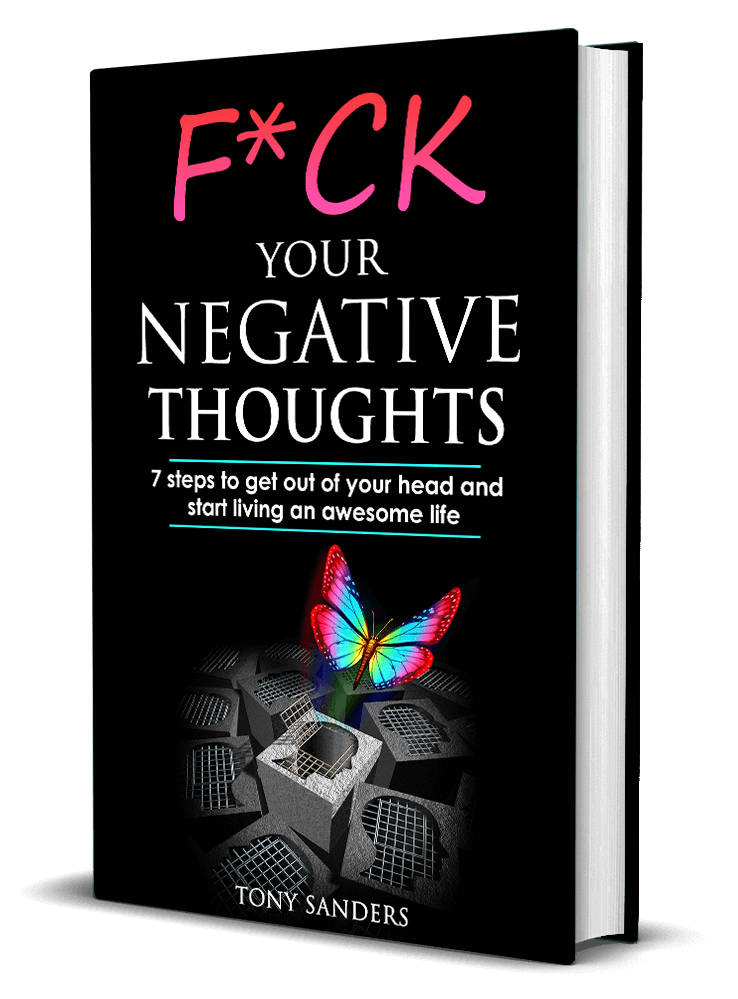